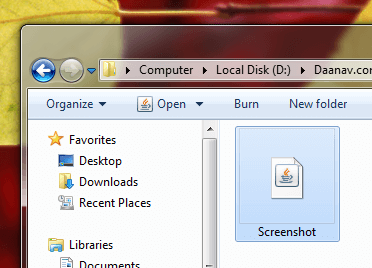 On this Website you can find lots of software applications for Windows, Macintosh, Linux and Android. In case you are using Windows Operating System, the Auto Screenshot utility might be of interest to you as it allows you to capture Screenshots at regular intervals automatically. There are other Image Editing Applications on this website like Image Converter to convert Images from one format to other, Image Downloader to download images from internet, etc which are really useful tools for handling Image related stuff.