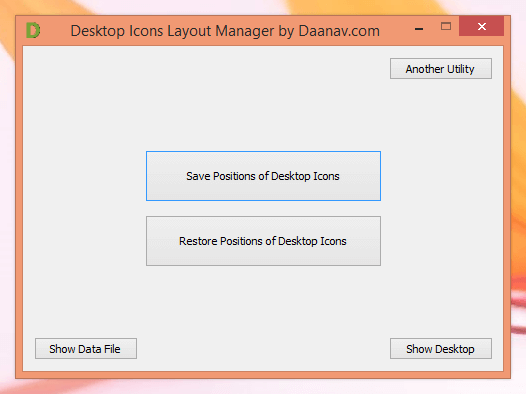 As evident from the Screenshot above, this Desktop Icon Layout Software is a single screen application with only few buttons in it’s Graphical User Interface. You can even manually backup the Layout File with the help of the Show Data File button. Saving and Restoring Desktop Icons Layout can be really useful when switching between different Monitor Resolutions or when using Dual or Multiple Monitors with your Windows Computer. Many Direct X based Games often switch Display Resolution due to which position of Desktop Icons can become really messed up. 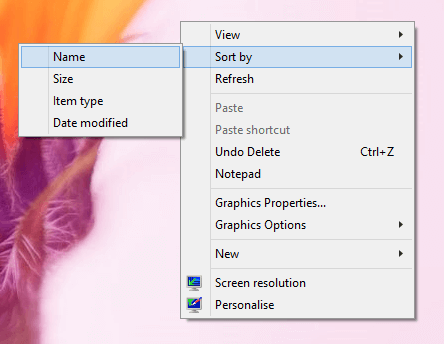 Microsoft Windows does provides a quick way to sort Desktop Icons by Name, Size, Item Type or Date modified. On the other hand, this Desktop Icons Layout Manager saves position of each icon in a data file. Whether you are using 32 bit Windows or 64 bit Windows on your Desktop or Laptop, this Desktop Icon Layout Software works without any issues and yes it is Free to download and try. A Registration Fees of $5.00 is required to be paid after the software trial is over. 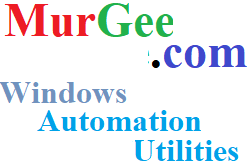